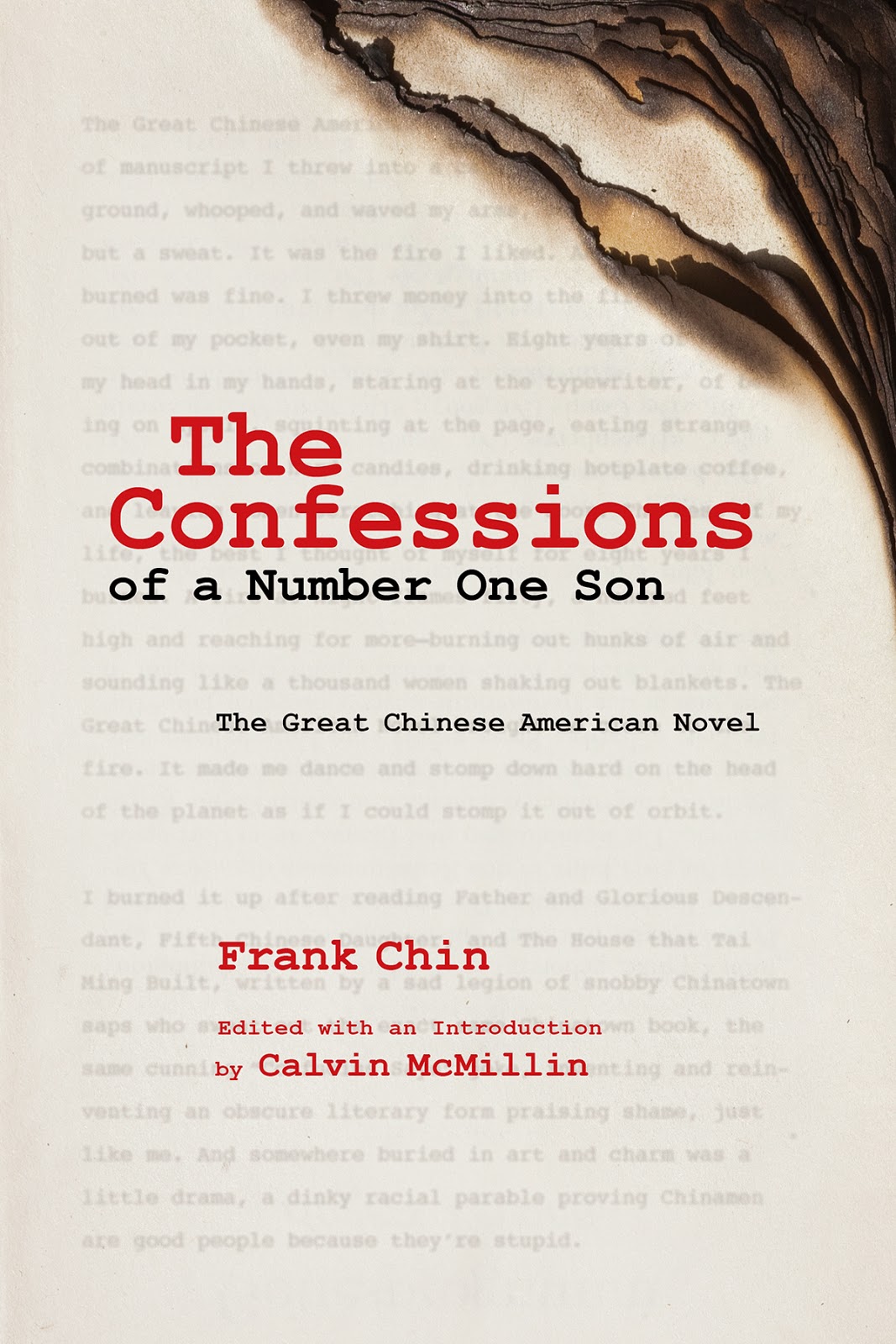 Calvin McMillin is a writer, teacher, and scholar. Born in Singapore and raised in rural Oklahoma, he received his PhD in literature from the University of California, Santa Cruz. He writes fiction and previously worked as a film critic for LoveHKFilm.com, a Hong Kong cinema Web site.
Posted by Calvin at 2:05 PM