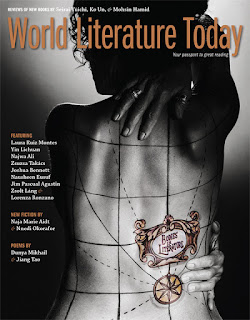 http://www.worldliteraturetoday.org/2015/september/confessions-number-one-son-great-chinese-american-novel-frank-chin
Posted by Calvin at 1:27 PM No comments: