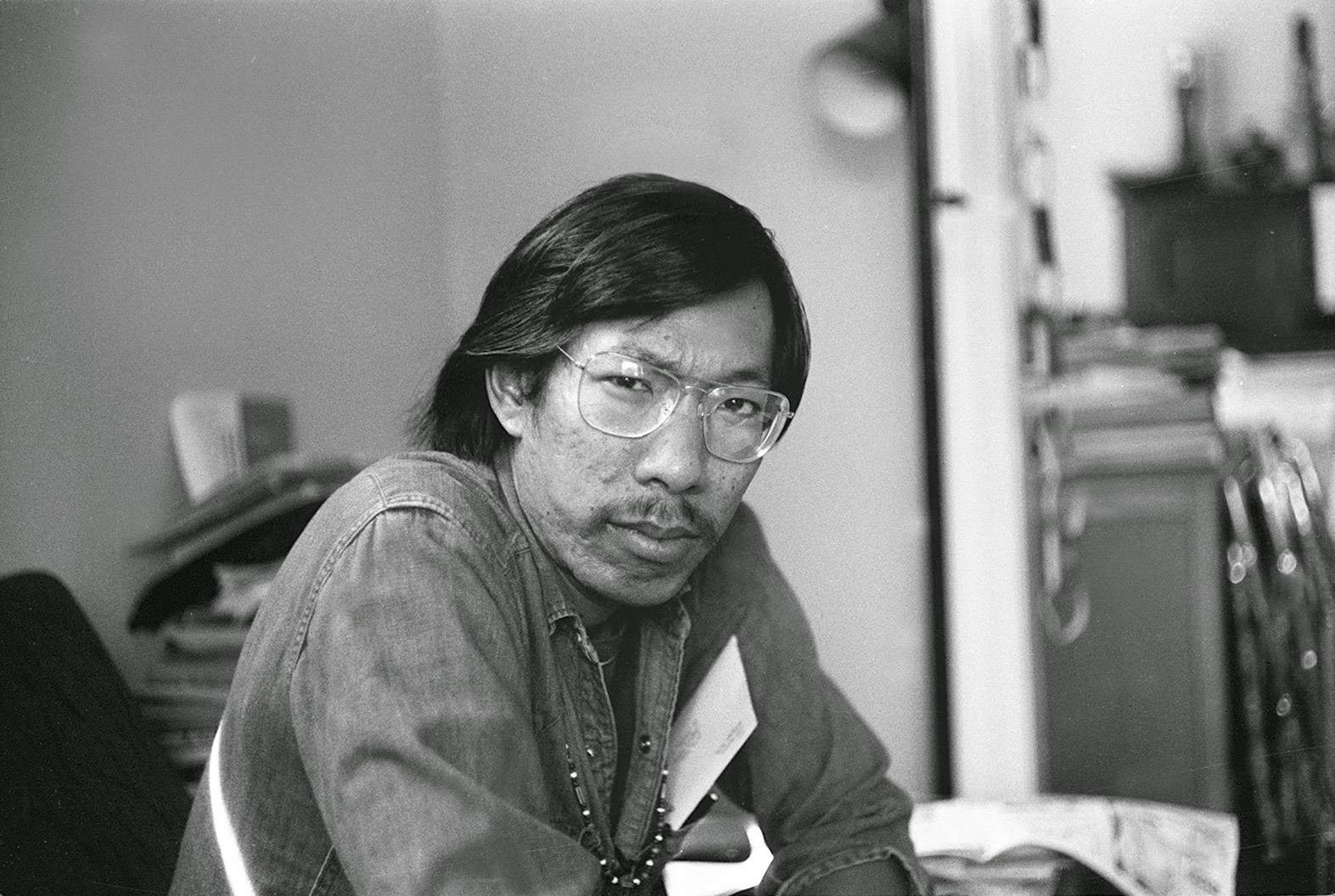 Read the full review here: http://www.iexaminer.org/2015/03/review-a-first-look-at-frank-chins-great-chinese-american-novel/
Posted by Calvin at 12:21 AM