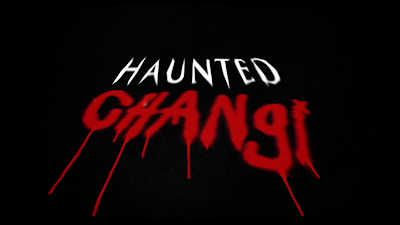 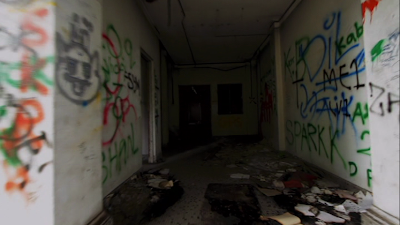 Sam Chin, son of writer Frank Chin, has posted another video from his father's archives -- a documentary Chin directed titled The Last Temple (1972). Here's the blurb from the YouTube page:

The Last Temple was made at China Alley in Hanford, California, in 1972, by Producer Maurice Chuck and his San Francisco Journal, reported by Kathryn Fong, videographer Curtis Choy, and director, Frank
Chin.

The year that The Last Temple was made, Hanford was famous for being the birthplace of Bessie Loo, the Hollywood Talent Agent, and formerly married to Richard Loo, the baldheaded bucktoothed Japanese general of the WWII movies.

Richard Wing (d: 2010), the owner of the block of buildings, that includes his Imperial Dynasty restaurant, at one end, and the Last Temple at the other, was a third generation cook, chef, restaurateur, activist for Chinese integrity, and a preservationist of Hanford history. From birth to death, the story of Richard Wing is a Hanford story.

His father had helped Chinese escaping the "pie wah" the persecution of Chinese in the Mexico of President Calles, by hiding them in his walnut groves and training them to cook Chinese dishes to White tastes and sending them east on the railroad.

He was Gen George C. Marshall's food taster during WW II. His post was in the kitchens of the mighty and powerful of the world. He learned the most about cuisines around the world in the kitchen of Chiang Kai shek. The Generalissimo wooed his guests with home cooking.

Richard Wing came home to Hanford and designed and built his The Imperial Dynasty restaurant with his older brother Earnest. While Richard Wing was cooking in the kitchen with his father at six years old, his older brother Earnest at eight was delivering food and foodstuffs to the wineries from a horsedrawn buckboard. The boy Earnest was often invited to lunch and wine. Earnest Wing was Imperial Dynasty's nose for wines. Their titles and Holiday Magazine awards mounted.

Richard Wing was a big man and deceptively soft-spoken and gentle mannered and humble, "Think of it. A humble Chinese cook become the food taster for the Chief of Staff!" Gen. Marshall saw that Richard Wing had "command presence," and knew every bite of food crossing his lips was safe under Richard's wing.